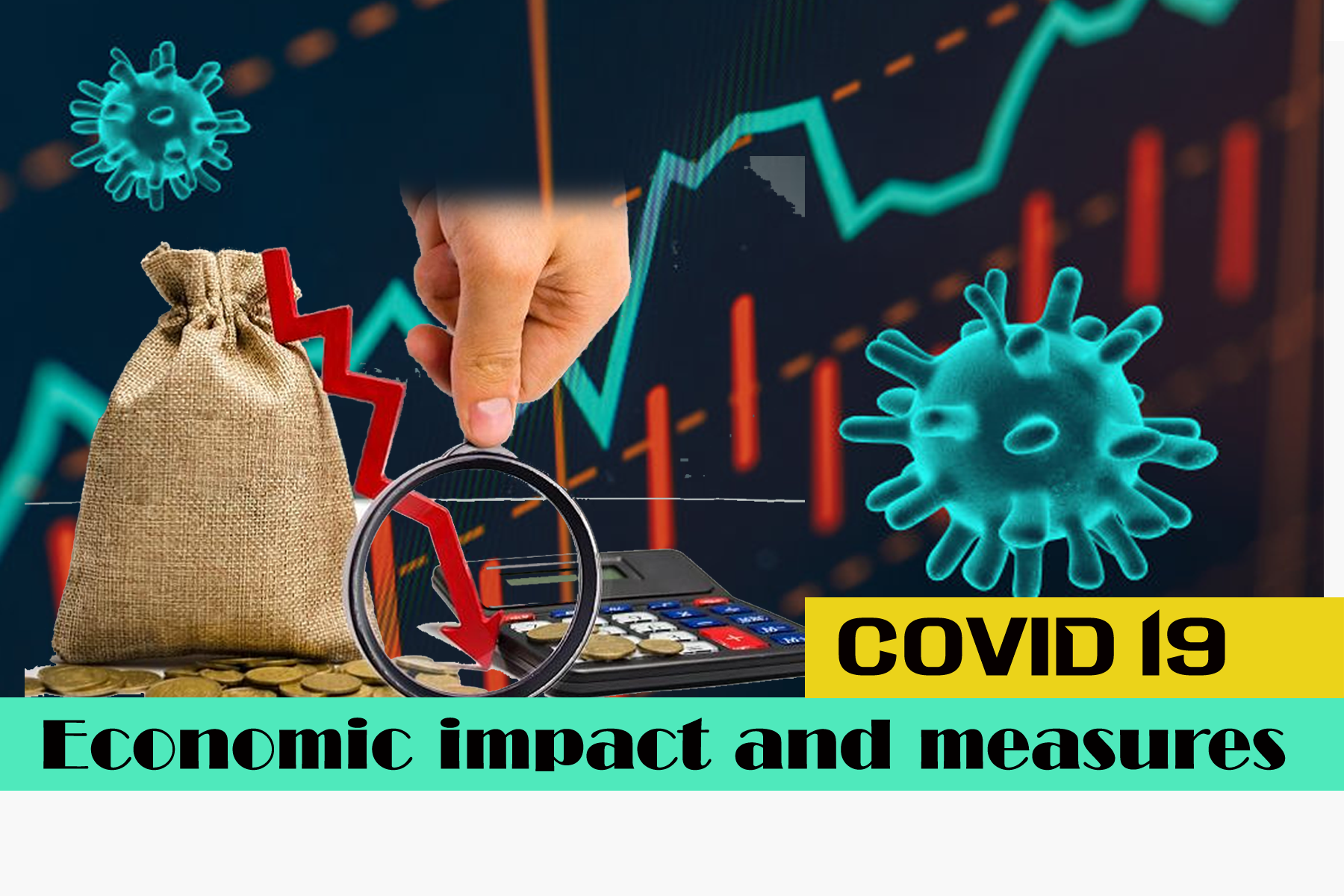 COVID-19 has spread across the globe and has become a threat to our health, lifestyle and future.

To counteract its spread, governments around the world have been forced to impose strict restrictive measures that have led to the complete collapse of the world economy.

Thus, inevitably, the health crisis will also lead to an economic crisis, the magnitude of which will largely depend on whether we can reduce the spread of the virus within a reasonable time, but also on the form and scope of the economic reaction from the authorities. Its economic effects might be bigger than that of the financial crisis of 2008-09.

Nepal cannot be an exception to the massive negative shock facing the global economy.

We are a small economy without having a limited number of industries largely contributing to its GDP.

Most of the industries such as travel and tourism, airlines, hotels and restaurants have been greatly affected whereby none of the industries alone contribute 5% each to the GDP. Several firms at corporate and individual levels will have hard times to meet up loan services along with payrolls, rates, and rents.

Thus, they might face insolvency of ventures having domino effects on the economy. More importantly, large defaults of loans towards banking and financial institutions may create systemic risk in the markets too.

IMF predicts that Nepal will have 1.9 % GDP growth FY 2020/2012 which is the second highest in South Asia (Bhutan being the first one).

The economic cost of a one-month lockdown is a 3 per cent contraction of full-year GDP,” said Shaun Roache, chief Asia-Pacific economist at S&P Global Ratings. Likewise, the Ministry of Finance of Nepal has projected a loss of US$2 billion to Nepalese economy out of this novel pandemic.

In sum up, these industries as a whole will have huge economic costs to Nepal’s GDP. In light of the above, we recommend following list of action plans in terms of both short term and long term:

Also, allow tax reductions to investors who invest in either of these fintechs so that funding issue will be resolved. Many countries such as Israel, Cyprus, and Luxembourg have facilitated so. These industries can help us to leapfrog economic activities and thus the growth.

16. Infrastructure projects – awards of road projects, existing hydropower projects we should award them if falling in pipeline falling under Nepal Investment Board. These industries can provide a lot of job offerings.

17. Securities Exchange Board of Nepal (SEBON) – FITTA 2019 has opened doors for alternative investments Hedge Fund, Private Equity Fund and venture Capital however legislation on such has not been out and thus lack of such investors. These investors especially Venture Capital are quite imperative for young entrepreneurs who are restricted to conventional bank financing that needs real estate collaterals in one hand. On the other hand, the ACT 2021 has closed-door for them accessing foreign equity or financial partner.

18. We should also swift amend Investments overseas restrictions ACT BS 2021 (1964 AD) as this ACT will inhibit the growth of fintech into world level and moreover, this ACT does not let Nepalese entrepreneurship to flourish and work with Multinational Corporations (MNCs).

Example, I can give you in case of NRNA Foundation; a registered NNRA foundation cannot open its bank account overseas with this ACT unless NRNB Exchange Department gives us a green signal in advance. This is causing a lot of loss to the country. A similar example can be taken where Nepalese entrepreneurs are not allowed for foreign investments. This can be dealt with without infringing the practice of Nepalese capital controls.

19. Merger and acquisition Laws – Like the GoN facilitated M&A laws for Banking and Financial Institution (BFIs), M&A laws should be extended further to telecom, trading, investments. This will result in the growth of capital markets and thus, the country will become more attractive for investment purposes.

20. To relax some lockdown restrictions such as agricultural and manufacturing industries, management and consultancy firms such law firms, accounting firms whereby social distance can be managed with ease.

21. Foreign Investment, Technology and Transfer Agreement (FITTA 2019) – for NRN and Foreign Investors, the newly enacted FITTA 2019 has opened a lot of areas and offered benefits the investors however, it still needs some amendments in few areas such as threshold of circa US$450,000 as for FDI must be changed without any further delay and should be rather made US$200,000 like Sri Lanka, Japan, and South Korea. There are also some areas which need amendments into Foreign Investment Technology Transfers Act (FITTA, 2019), lists are attached for ease of reference. 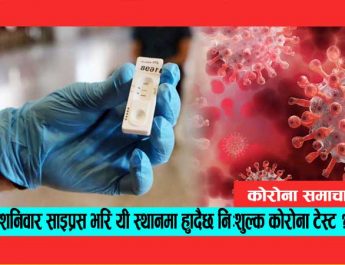 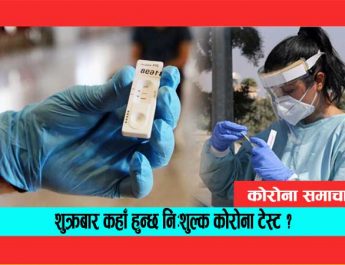 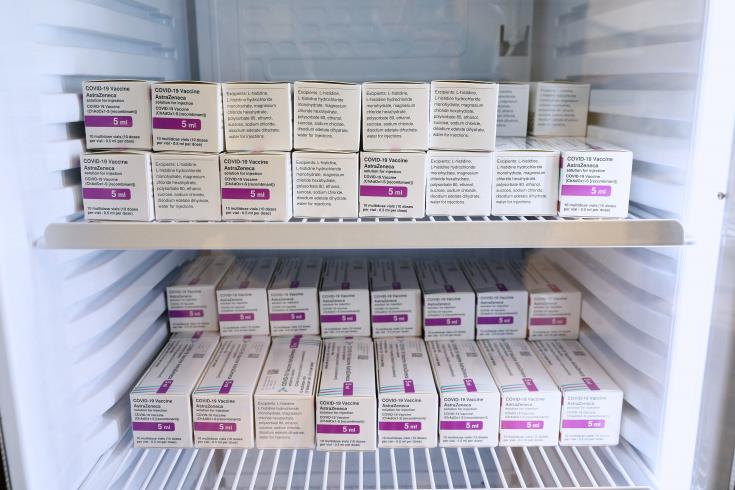