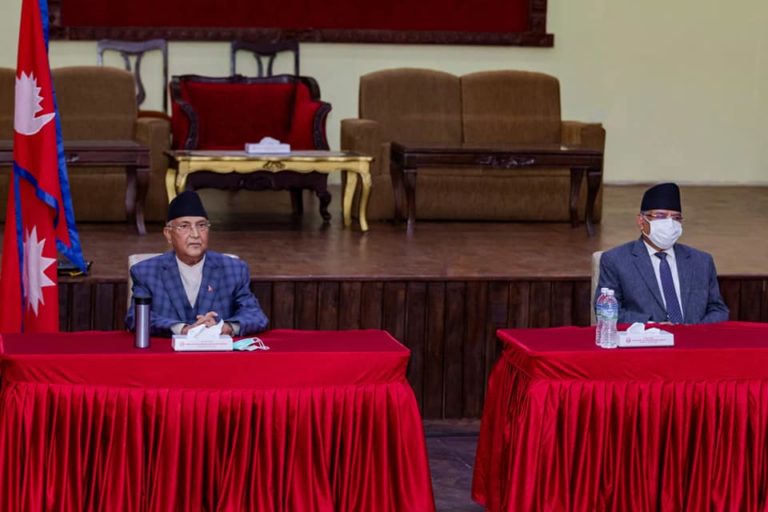 The discussion between Prime Minister KP Oli and Nepal Communist Party (NCP) Chairman Pushpa Kamal Dahal has been over with positive note, today. There is an agreement to hold meeting on coming Thursday, as well.

The two chairpersons in Baluwatar got together for sorting out the solution of the dispute within the Ruling Nepal Communist Party (CPN).

Moreover, Six days ago the one-and-a-half-hour long talks held were also unproductive.Both the party chairmen have said that the problem of party alienation has been solved and the solution to the problem are underway through discussion.

The last meeting of the standing committee has been postponed till Shrawn 2 .The power struggle of the CPN has reached its climax after a majority of members demanded Oli’s resignation from both the post of prime minister and party chairman.

Meanwhile, the two leaders have decided to meeting again on Thursday.

According to Surya Thapa, the Press Advisor to the Prime Minister, today’s meeting was a continuation of yesterday’s talks held between the two.

Oli and Dahal are under pressure to narrow down the existing differences among NCP leaders before the Standing Committee (SC) meeting slated for Friday (July 17).

Today’s meeting was viewed significantly as Oli has stated that the intra-party feud has thawed and that all sorts of internal party disputes could be resolved through dialogues.

In the ongoing discussion, Prime Minister Oli has reiterated that he will not resign from both the posts, while Prachanda has been urging to leave one post and come to an agreement.

Prime Minister Oli has been saying that he will not resign from both the posts but can move forward as per the agreement reached on December 19, 2008.

According to the November 19 agreement, Prime Minister Oli will run the government for five years and Prachanda will run the party as an executive. 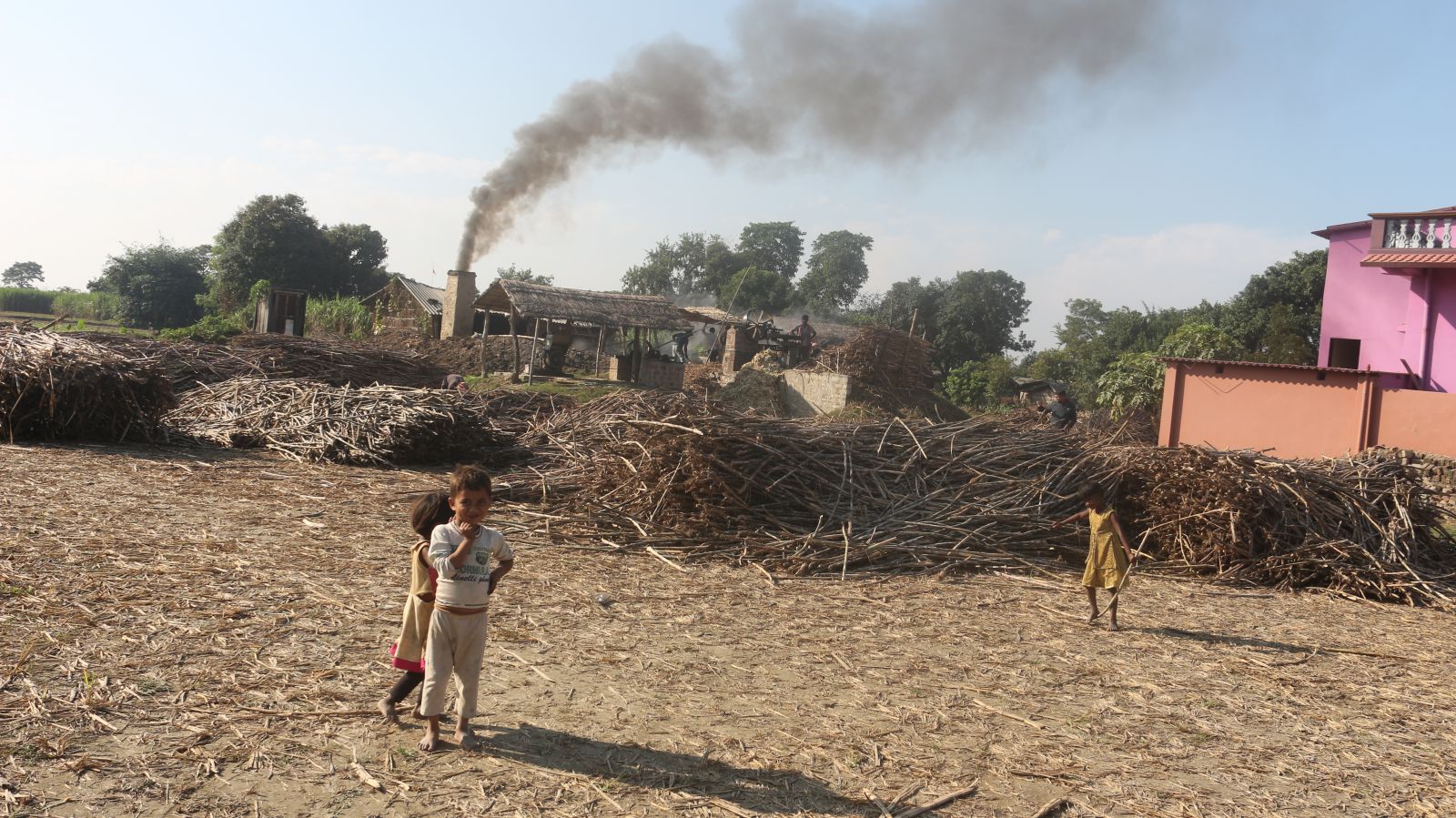 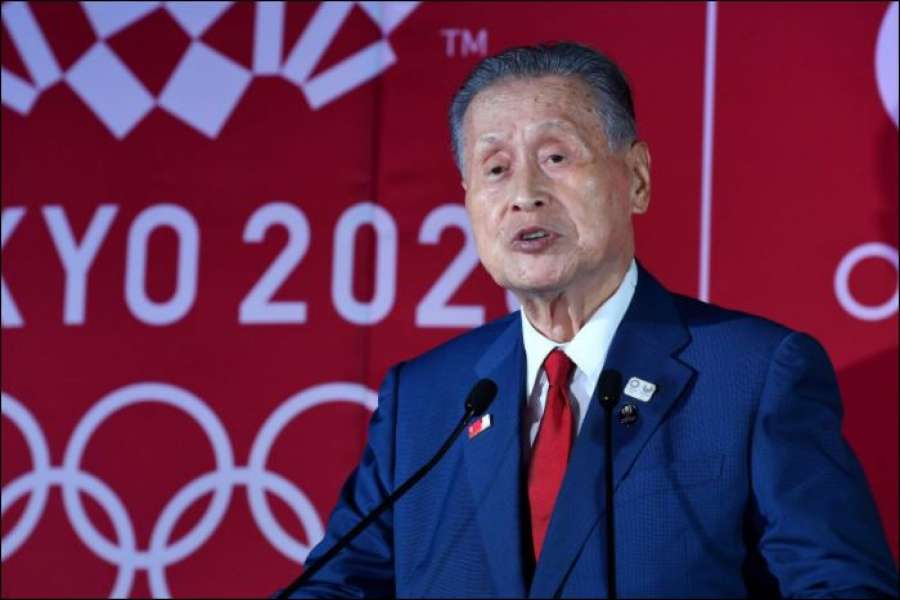 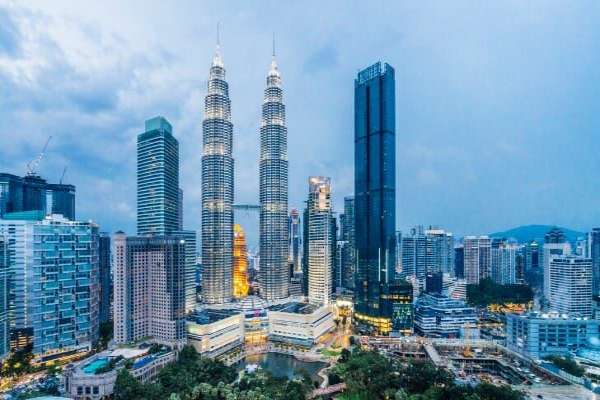