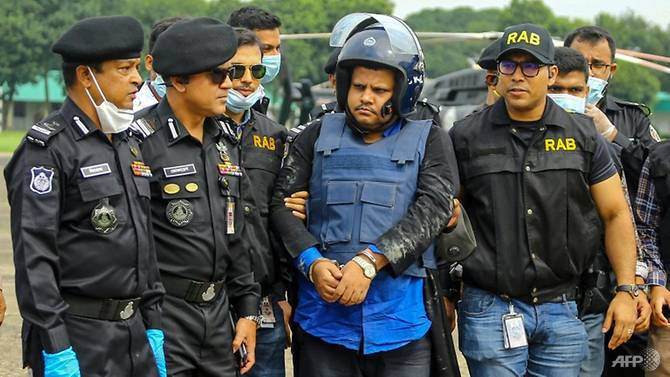 DHAKA: A Bangladesh hospital owner accused of issuing thousands of fake negative coronavirus test results to patients at his two clinics was arrested on Wednesday (Jul 15) while trying to flee to India in a burqa, police said.

The arrest marked the end of a nine-day manhunt for Mohammad Shahed over allegations of giving fake certificates to patients saying they were virus-free without even testing them.

Shahed, 42, was one of more than a dozen people detained by authorities over the past few days in connection with the scam.

Experts warn the false documents have worsened the already dire virus situation in the country of 168 million people, by casting doubt about the veracity of certificates issued by clinics.

“He was arrested from the bank of a border river as he was trying to flee to India. He was wearing a burqa,” Rapid Action Battalion spokesman Colonel Ashique Billah told AFP.

“His hospitals carried out 10,500 coronavirus tests, out of which 4,200 were genuine and the rest, 6,300 test reports, were given without conducting tests.”

Shahed is also accused of charging for the certificates and virus treatments even though he had agreed with the government that his hospitals in the capital Dhaka would provide free care.

A well-known doctor and her husband were also arrested by police and accused of issuing thousands of fake virus certificates at their Dhaka laboratory.

Italy last week suspended flights to Rome from Bangladesh to stem the spate of coronavirus cases within the community.

Several passengers arriving from Dhaka had tested positive for COVID-19.

“Some of the Bangladeshis who were tested positive in Italy were allegedly carrying negative COVID certificates from Bangladesh,” Islam claimed.

“The government must ensure quality of COVID-19 tests in local laboratories for the sake of its overseas job market.”

Nearly US$19 billion was sent back to Bangladesh by an estimated 12 million migrant workers last year, according to the central bank.

But medical experts say the real figures are likely much higher because so little testing has been carried out.

The impoverished country has restarted economic activities after lifting a months-long virus lockdown at the end of May, even as the number of cases continues to rise. 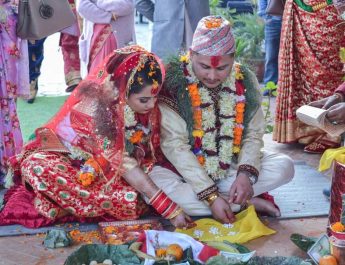 Nepali grooms are giving up Dhaka daura-suruwals. What’s the new fabric they are wearing?

17/07/2021 Miya Ji Comments Off on Nepali grooms are giving up Dhaka daura-suruwals. What’s the new fabric they are wearing? 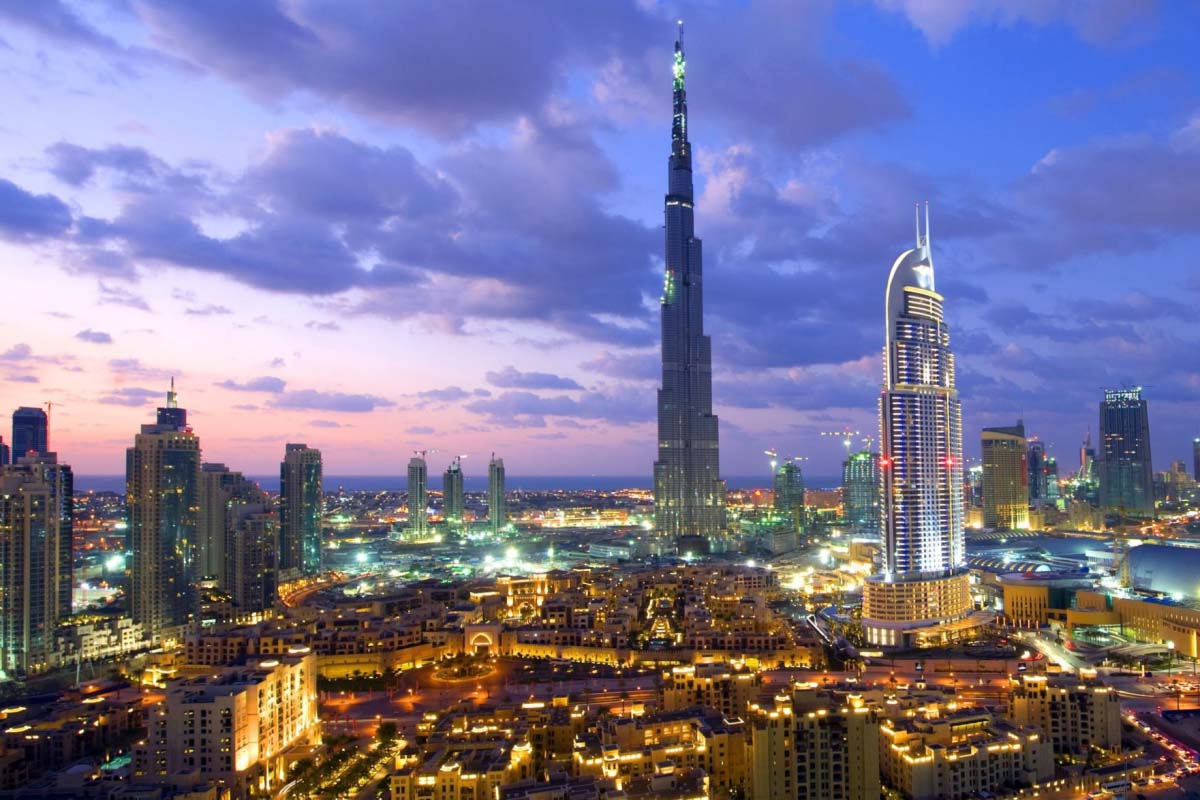 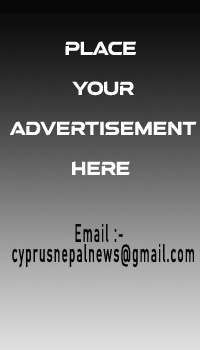