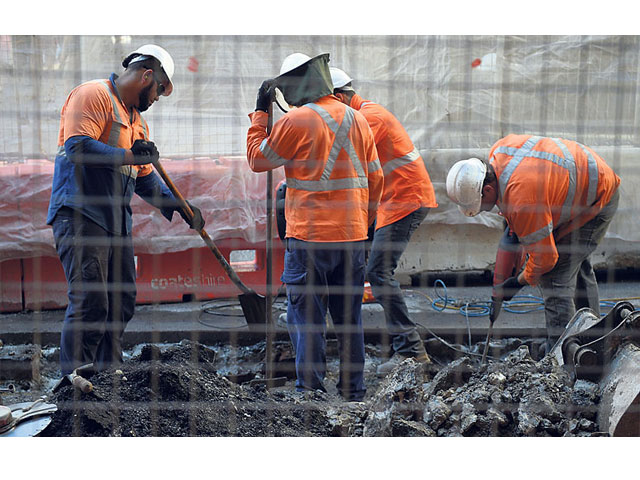 KATHMANDU, July 18: An overwhelming majority of Nepali migrant workers in Gulf countries, Malaysia and India have expressed their desire to return home and engage in self employment in the agriculture or non-agriculture sector.

According to a Rapid Assessment of the Situation of Nepali migrant workers during the coronavirus pandemic (COVID-19) conducted in these major destination countries, over 80 percent of the migrant workers said they were interested in returning home and engaging in self-employment as the uncertainty looms large amid growing effects of this global pandemic. They also expressed their interest to engage both in agriculture and the non-agriculture sector upon their return home.

The remaining 20 percent said they would prefer to engage in wage-employment either in agriculture or non-agriculture sectors. The combination of low earnings but high living costs makes wage employment opportunities in Nepal less attractive as per migrants in the focus group discussions, according to the rapid assessment.

Although the government has prioritized policies and programs for returnees in the annual budget of fiscal year 2020/2021, the rapid assessment conducted jointly by Nepal Policy Institute (NPI) and Migration Lab (MLab) showed some 70 percent of respondents are completely unaware about these programs, and only an extremely low (two percent) minority knew how to get access to them.

Among the respondents, a vast majority (80 percent) reported that the lack of finance is the major constraint in engaging in self-employment, given that much of their earnings abroad is spent on month-to-month sustenance for families back home. In addition, half of the migrants reported lack of skills/training as a major constraint, followed by lack of professional networks, insufficient information on the local context, and cumbersome administrative barriers as other constraints.

For the small share of returnees interested in wage employment, lack of skills, training and appropriate experience, lack of information regarding opportunities and lack of access to appropriate networks were reported as key obstacles. About a third of the respondents thought they were not able to apply for jobs because of their inability to navigate the application process, according to the rapid assessment.

While a high share of migrants have thought about returning to Nepal, many seem conflicted about whether they should return, given the uncertainties about their employment prospects as well as the escalating cases of the COVID-19 infection in Nepal. “Returning to Nepal would mean navigating the complicated repatriation process, paying the expensive airfare, spending two-weeks in poorly-equipped quarantine centers and potentially facing further lockdowns in Nepal,” reads the report.

The study has revealed that the plan and programs targeting returnees need to emphasize the implementation aspects starting with information dissemination on the kinds of programs that exist and clear instructions on how to access them. There is a specific need to intensify the role of the local governments that, according to the Local Governance Operations Act 2074 BS, are mandated with the responsibilities of a number of foreign employment tasks including establishing a database of returnees and facilitating their social and economic reintegration.

For a successful re-integration of the returnee migrants, the government must ensure that vulnerable groups such as undocumented migrant workers, which includes a high share of women, are rescued and not left out in the reintegration process and programs funded by the Foreign Employment Welfare Fund (FEWF). “This issue is of importance as workers may have traveled irregularly without obtaining labour approvals or overstayed their visas abroad without renewing their labour approvals in a timely manner, but are now returning home and require support,” the rapid assessment report states further. 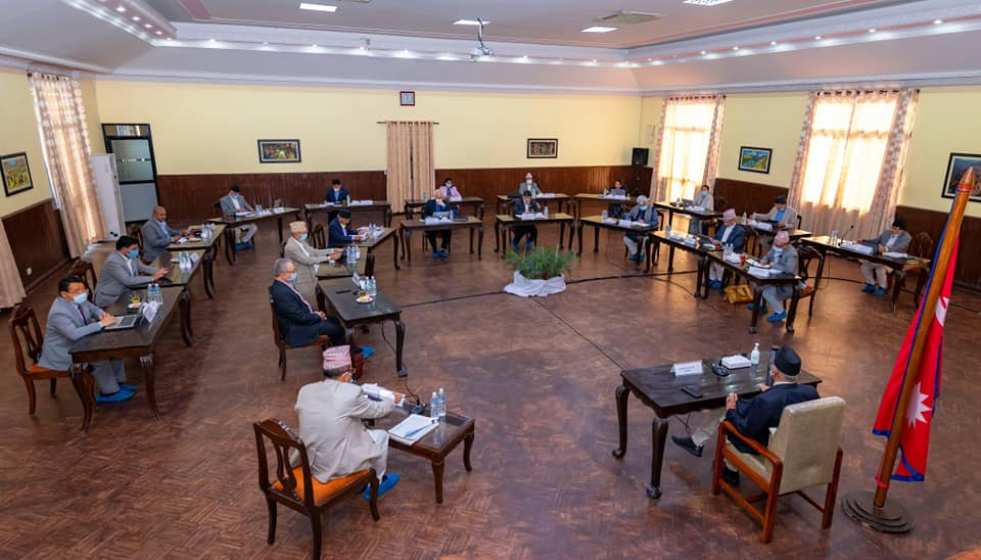 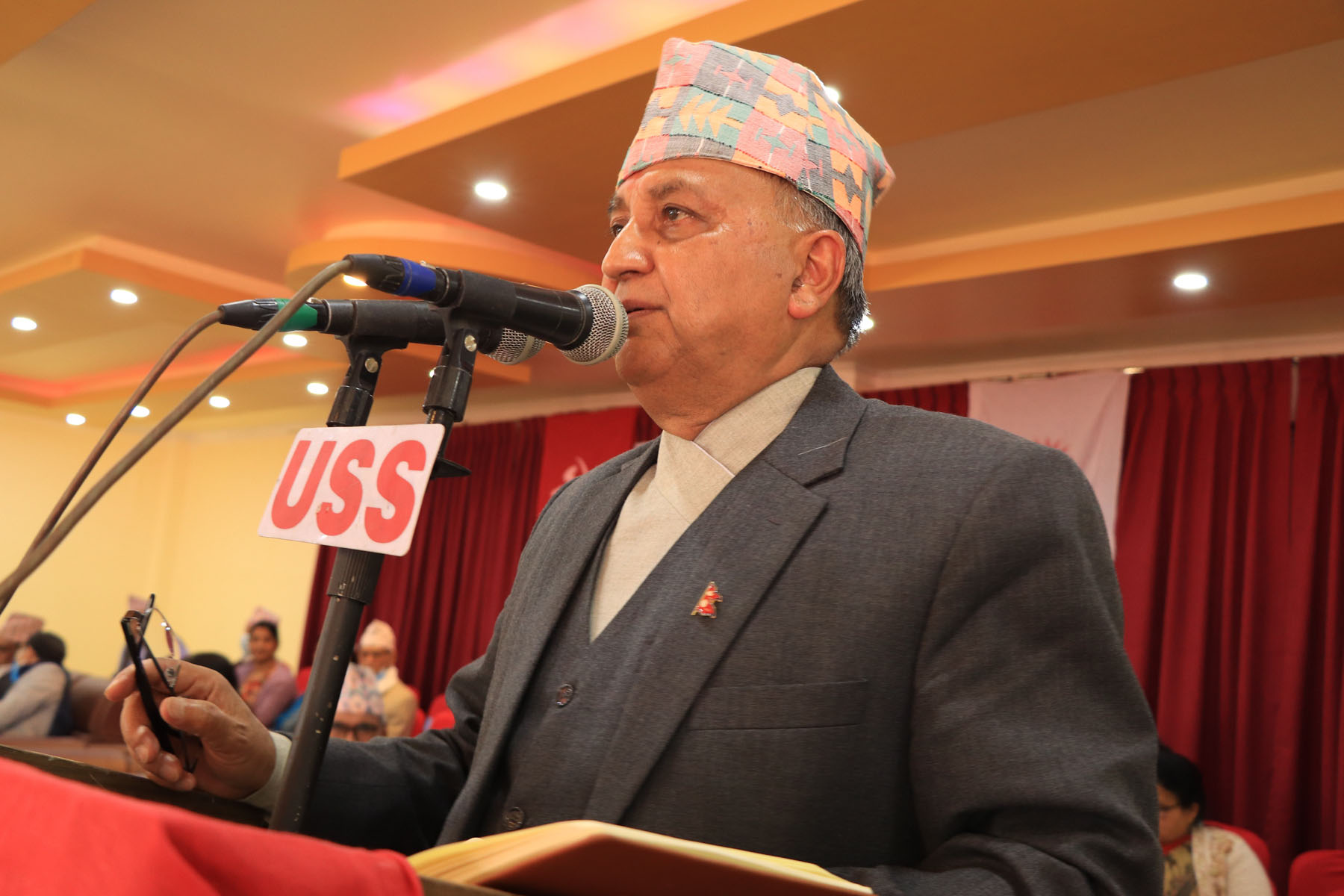 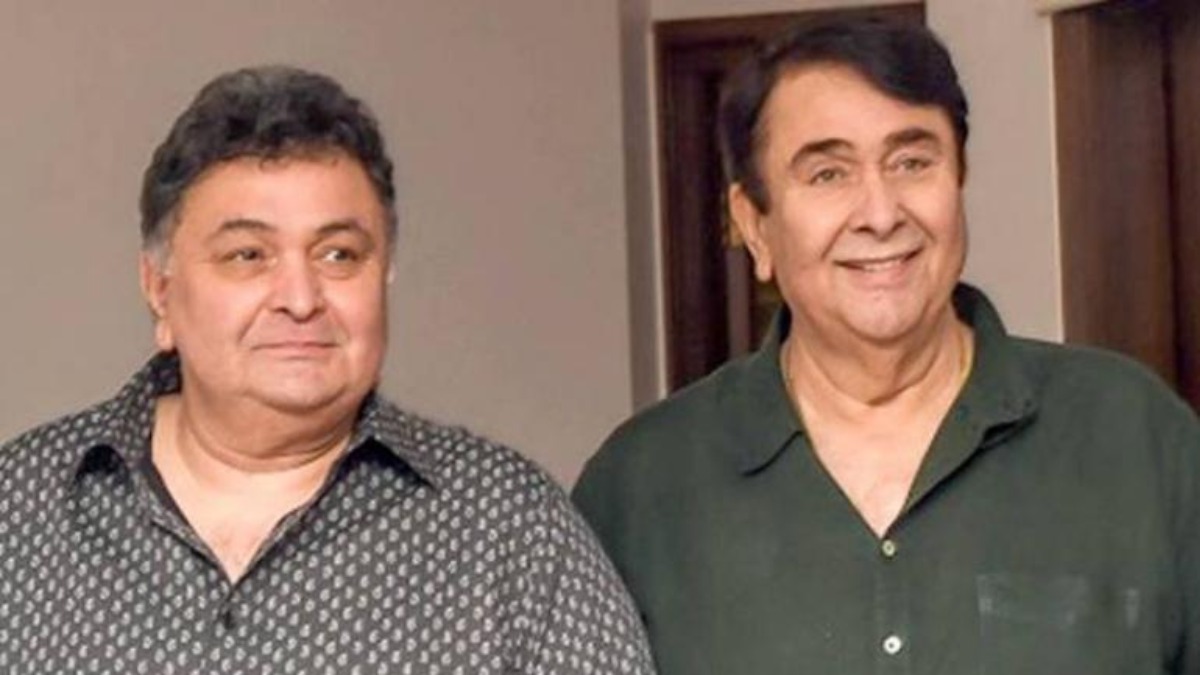