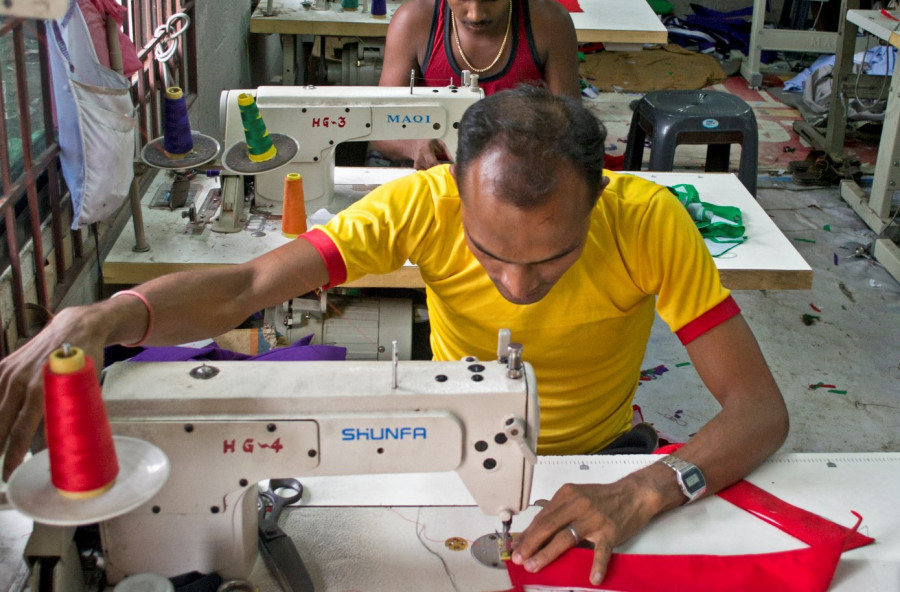 In the previous fiscal year 2018-19, Nepal had exported readymade garments worth Rs6.34 billion, a 13-year high in terms of value. As the garment sector was recovering from years of downturns, the virus pandemic has emerged as a big setback for the sector.The readymade garment industry is one of the sectors worst affected by the pandemic as demand from the international market plunged as the global economy faces the worst ever recession, only comparable to the Great Depression of the 1930s.

Global supply chain disruption caused by the pandemic has also affected the smooth supply of goods in the international market.Pashupati Dev Pandey, a readymade garment exporter and proprietor of Pure Clothing, is one of the entrepreneurs who has been asked to hold a large amount of consignment.

Europe is one of the key markets for Nepal’s readymade garments and has been ravaged by the Covid-19 pandemic, closing markets for several weeks. Due to this, Pandey received messages from a French buyer to keep the shipment on hold. “I had already prepared most of the goods that the buyer wanted, mostly ladies’ wear such as trousers, vests and bags,” Pandey said. “Now, they are all sitting in storage.”

“As these are ladies’ clothes whose fashion gets quickly outdated, I am worried if these products can get a good value next season in the international market,” he said.

Chandi Prasad Aryal, president of Nepal Garment Association, said it was not only difficult to import raw materials for producing garments, but exporting them was also equally difficult as the pandemic caused border restrictions, virtually halting transport movement in many countries, including Nepal.The stay-at-home orders by many countries also created shortages of skilled manpower.

However, international flights will only be allowed to resume commercial regular service from August 17 after they were suspended on March 20. “Many raw materials have been stranded on the way to Nepal and we were unable to produce goods as per the order,” said Aryal. “On the other hand, due to the suspension of ground and air travel movement, we could not deliver the goods on time.”

According to exporters, the entire export sector suffered from a plunge in demand and supply chain disruption globally due to the pandemic which has taken the lives of over 640,000 and has infected over 15.75 million across the world, according to Johns Hopkins University, which has been keeping track on coronavirus pandemic.

Starting from the mid-1980s, the readymade garment industry in Nepal experienced rapid growth, mainly due to the quota facility provided by industrialized countries, especially the US. Capitalizing on the facility, readymade garments became the biggest exportable item of the country within the next 10 years.

However, after the US scrapped the quota system in 2005 as per the agreement on Textiles and Clothing of the World Trade Organization, Nepal’s garment industry went into a prolonged slump. In the post-quota period, readymade garment manufacturers struggled to adjust and improve their competitiveness to survive in the international market. 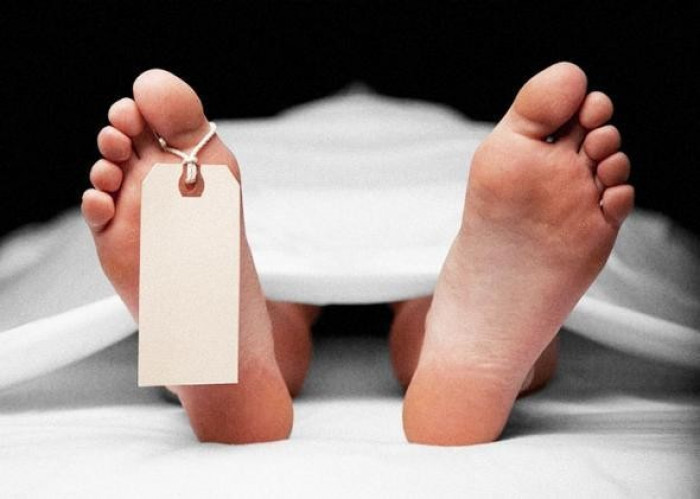