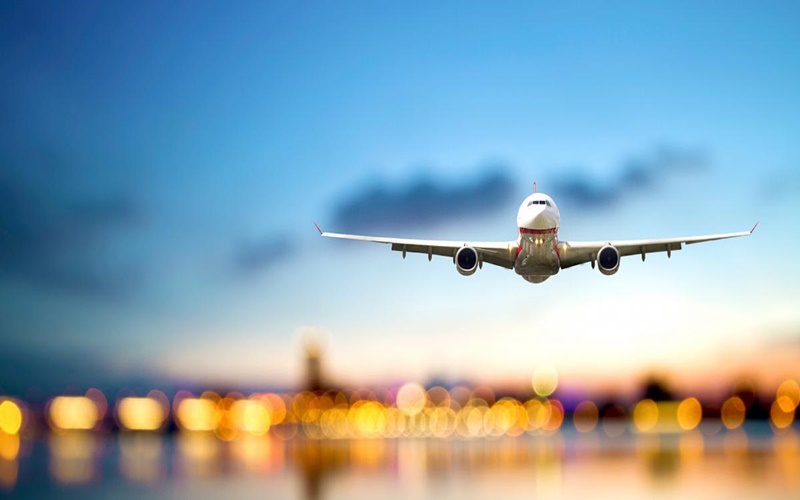 On June 2, the European Commission updated the “EU Air Safety List”– the list of airlines that are subject to an operating ban or operational restrictions within the European Union for not meeting international safety standards. The commission maintained its ban on Nepali airlines as well.

The EU has been off-limits for Nepali carriers for the last seven years, and the next time when it will update the list in December, Nepal is likely to remain on its bad books. Because Nepal has not yet accomplished its commitment: splitting the Civil Aviation Authority of Nepal into two entities–regulator and service provider–a prerequisite for getting Nepal removed from the “EU air safety list”.

As a result of the ban, Nepal Airlines, the national flag carrier, missed a big opportunity to cash in on the million-dollar chartered flights business during the Covid-19 lockdown as hundreds of flights were conducted all over the world for evacuation purposes.

An industry insider said there was a business to the tune of Rs10 billion in the four-month period, which was mostly gobbled up by foreign airlines.

Two draft bills–Civil Aviation Authority of Nepal and Air Service Authority of Nepal–to split the aviation body were in the final process of being approved by the National Assembly during the budget session of the federal parliament that ended on July 2. The bills had already got the nod from the Legislation Management Committee of the Assembly. The government’s abrupt decision to prorogue Parliament, which was largely guided by internal problems in the ruling Nepal Communist Party (NCP), however, left the two bills in limbo.

“The good thing is that the Legislation Management Committee of the Upper House has already passed the draft bills,” said Rajan Pokhrel, director general of the Civil Aviation Authority of Nepal. “We were expecting that the bills would pass, but it didn’t happen. We hope that the upcoming winter session of Parliament will approve them.”

The government has been working on the proposed legislation for the last nine years, but it was plagued by bureaucracy at every step.

Following pressure from a number of global aviation watchdogs, the Cabinet had given the go-ahead to the Tourism Ministry in July last year to draft two separate bills to split up the Civil Aviation Authority.

The Civil Aviation Authority has been functioning as both the regulator and service provider from the same office, and there is no clear demarcation between its duties and organisational structure.

In December 2013, the European Commission imposed a blanket ban on Nepali airlines from flying into the 28-nation bloc after the September 2012 crash of Sita Air Flight 601 at Manohara River, near Kathmandu airport minutes after take-off. Nineteen people, including seven British citizens, died in the crash.

The commission became more concerned after that fatal crash and prevented airlines from Nepal from entering the continent as Nepal had been reporting a spate of air crashes over the years.

The European Union, however, has been watching Nepal’s air safety development process closely.

Veronica Cody, EU ambassador to Nepal, who wrapped up her three years of tenure in Kathmandu and left for Brussels on Saturday, told the Post last week that the EU had recommended that the Nepal government ensure functional separation of the Civil Aviation Authority of Nepal. Accordingly, the two bills were drafted.

“We think that progress has been made. During the three years I was here I have seen the aviation standard improved,” Cody told the Post in an interview. “The draft legislation was supposed to be passed in the summer session but because of Covid-19, and other pressing matters, it is yet to be passed.”

According to Cody, the Tourism Ministry “has informed” her that the bills will be tabled at the next session of Parliament.

Cody hoped that the legislation would be in place soon.

“Then, the officials of the Civil Aviation Authority of Nepal, will probably visit Brussels to discuss among other issues how the new organisation will function and how it will strive for improving the safety standards,” she said. “After that, officials from Brussels will make a site visit to Nepal.”

Cody said she is optimistic that when she comes back to Nepal some day, sooner rather than later, it will be on a European flight.

The aviation sector worldwide has borne the brunt of the Covid-19 pandemic and for Nepali carriers, getting to fly to EU countries would be a boon when flights resume.

Nepal has said it will open international flights starting August 17.

As Nepal moves to break the aviation body with a clear demarcation of its powers and responsibilities because its dual functions give rise to a conflict of interest and hamper safety, the Asian Development Bank has provided a renewed $50 million policy-based lending to the government to finance the “civil aviation sector improvement programme”.

The agreement signed between the Finance Ministry and the multilateral funding agency on July 9 aims to strengthen the aviation safety oversight capabilities and operational efficiencies of Nepal.

“It’s not that we didn’t lobby for chartered flights with EU countries and the US, but Nepali airlines were not allowed to rescue European and American tourists stranded in Kathmandu because of the restriction,” said an official at the Tourism Ministry, who wished to remain anonymous. “We had even held several discussions with the American embassy to use Nepal Airlines flights. But it could not happen as Nepal airlines have to fly over the EU territory to reach the US.”

From March 24, when Nepal imposed a lockdown, to July 25, at least 482 international chartered flights have taken place to fly out stranded foreigners and bring Nepalis home, according to the statistics of the Tribhuvan International Airport.

“Flights to Europe and America would put Nepal Airlines, which is teetering into bankruptcy, into a comfortable financial position,” said an airline official, who spoke on the condition of anonymity.

Airlines charged as much as $3,000 for a one-way Kathmandu-London chartered flight ticket. Nepal Airlines has its own standard rates—$18,000 per hour—for a chartered flight.

“There was nothing in our hands. We tried to get the business that otherwise would have been over Rs3 billion to our two long-haul Airbus A330 jets, but as there were other powerful dealings and players in the market, we simply failed,” said the official.

“One key reason was the EU Air Safety List. It could have been dealt with through a proper diplomatic channel, but no one showed interest.” 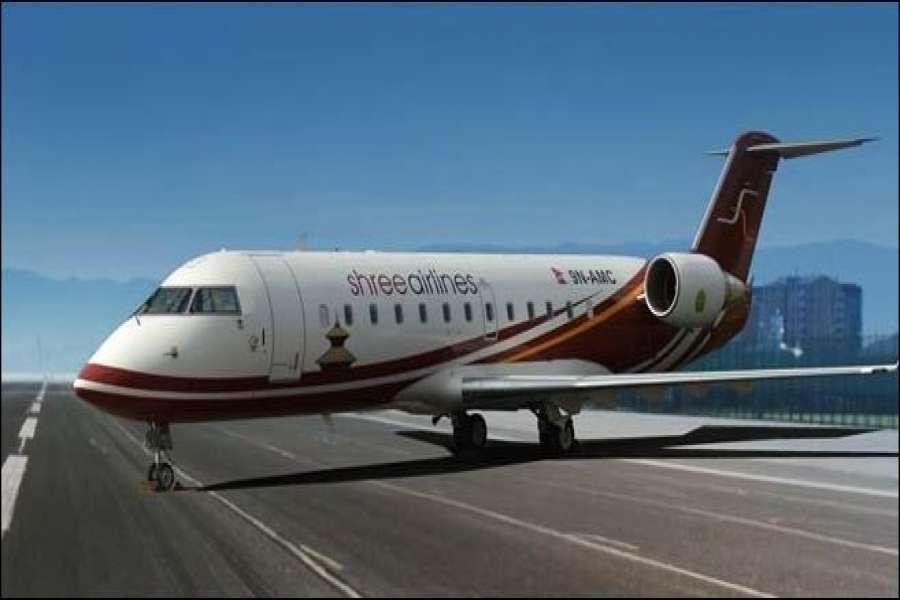